A Night Out With Friends: A Virtual Musical Celebration of Gratitude 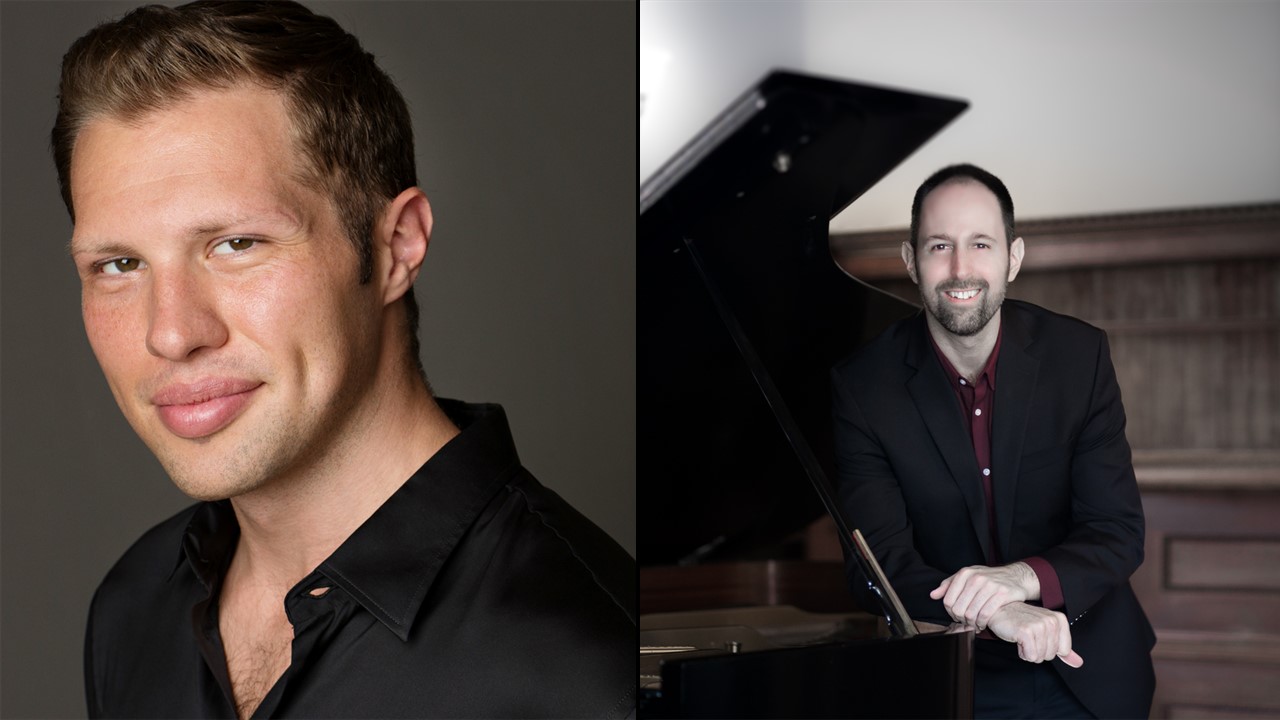 Register to receive the Zoom Join Link and Passcode. All attendees will receive a program, emailed the day of the event.
The Friends of Greenwich Library presents "A Night Out With Friends: A Virtual Musical Celebration of Gratitude."
Join the Friends of Greenwich Library in this special and exciting evening, experiencing classical songs and musical theatre, live and up-close, virtual style, with members of New York City’s On Site Opera. The theme of the evening is gratitude, with an eclectic and inspiring song repertoire in keeping with the season of thanks.
Join On Site Opera’s Eric Einhorn, along with baritone Mario Diaz-Moresco and pianist Spencer Myer for a show-stopping performance, accompanied by insight into each musical piece. An audience Q&A talkback will follow the performance. This exciting program will appeal to musical theatre and classical music novices and aficionados alike.
About the Performers:
The Program:
The Friends of Greenwich Library are generous sponsors of this event.