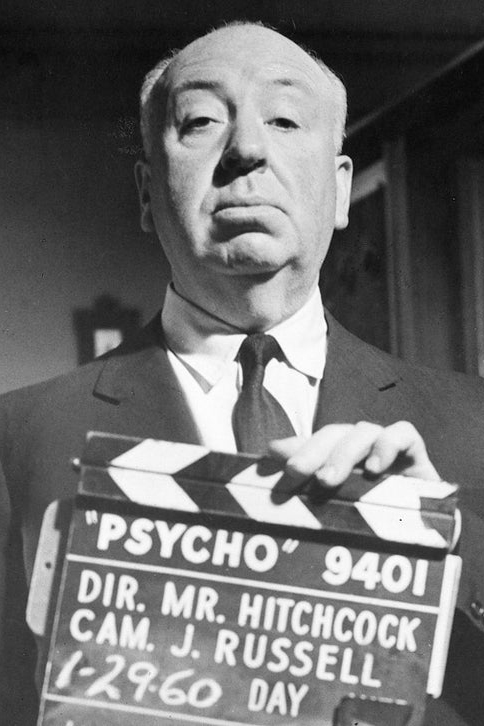 Register to receive a Zoom join link and password.
Join us for a conversation with film scholar Brian Rose as we take a deep dive into the master of suspense: Alfred Hitchcock. We will be focusing on the renowned Dial M for Murder. We will also delve into Hitchcock's cinematic achievements, his artistic style, and his extraordinary techniques as a director.
Stream Hitchcock's movie selections on Kanopy and Hoopla using your Library card & PIN and then join us for the discussion!
Brian Rose is a Professor Emeritus at Fordham University, where he taught for 38 years in the Department of Communication and Media Studies. He’s written several books on television history and cultural programming and conducted more than 100 Q&A’s with leading directors, actors, and writers for the Academy of Motion Picture Arts & Sciences, the Screen Actors Guild, the British Academy of Film and Television Arts, and the Directors Guild of America.
Access to Friends Friday Films virtual streaming is free to patrons with a Greenwich Library card, using Kanopy. This series is made possible by contributions from the Friends of Greenwich Library.
To get early access to the Library's Friday Films events, sign up here for the Friday Films email newsletters.